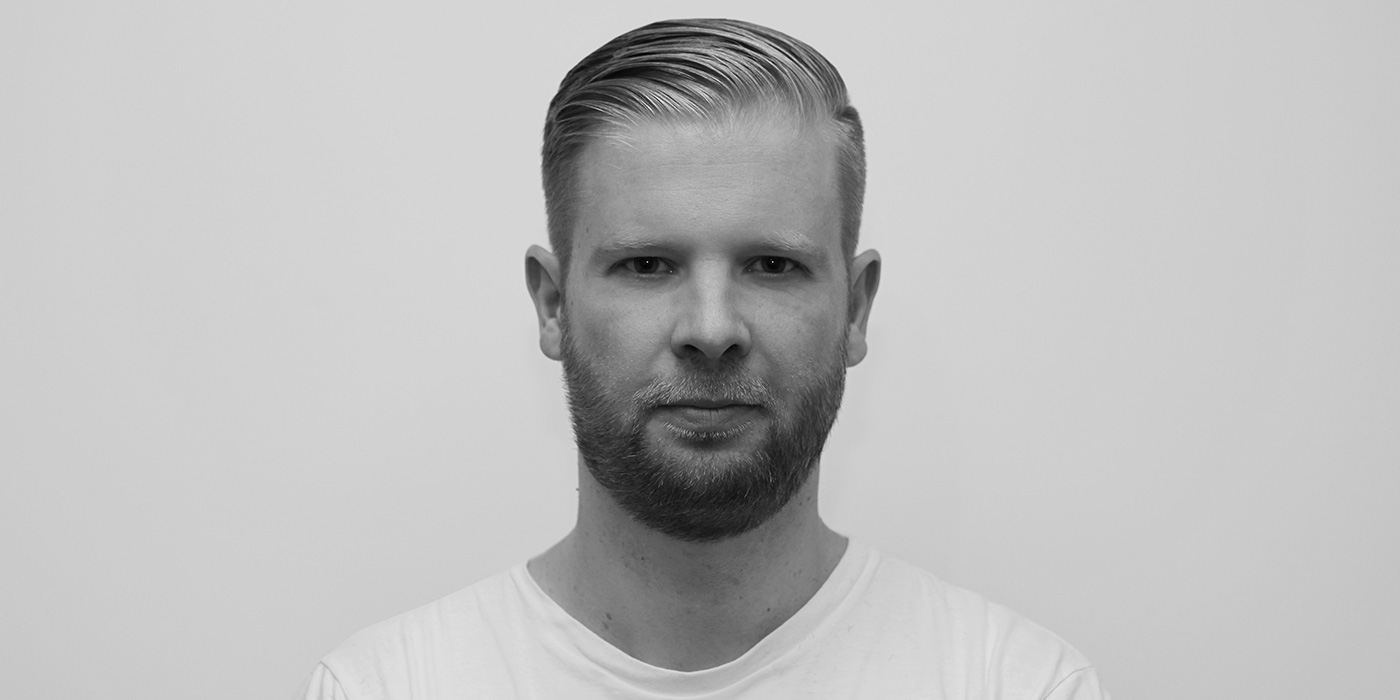 Creative Vengeance is a personal project.

Creative Vengeance portrays people who have made a habit of bringing ideas to life. They get the satisfaction of proving the critics wrong over and over again. Arne Stach tries to learn from these bright minds by talking with them about their careers, life choices and perspectives on the world.

Being interested in the culture of creative industries, Arne visited the most famous agencies worldwide for his book “AHEAD”. He interviewed legends like Serpa, Hegarty, Bogusky and Silverstein. Later on, he co-founded the Blog “Innovation Stuntmen” and tried to explain the formulas behind the success of the world’s most creative entrepreneurs.

For a few years Arne ran a small agency with a friend. They scored clients like T-Systems, Bayer and the Art Directors Club. Since he preferred creating to managing, Arne left his shop in 2010. That gave him more freedom to be creative, and to travel. He freelanced for agencies such as BBDO, Saatchi & Saatchi, Leo Burnett and Jung von Matt on clients like Axe, BMW, Coca-Cola, Mercedes-Benz, Mini, Samsung, smart and Volvo. In 2014, Arne joined Heimat to work on brands like OTTO, share and Swisscom, among many others. By the end of 2019, he switched to freelancing again. But he enjoyed this lifestyle just for a little while. He now works full-time for Jung von Matt / Spree.

Arne has won many awards in most major award shows. His award list contains dramatically more bronze than gold, though. So he still feels like a drop out when he reads the bios of other industry talents.

Get notifications about new episodes.